A Series of Home Searches on the Island of Sakhalin 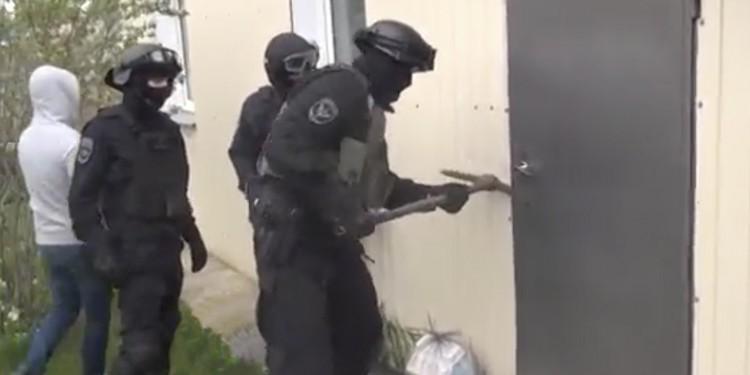 On January 20, 2019, special police forces conducted eleven searches in homes of Jehovah’s Witnesses in the city of Yuzhno-Sakhalinsk and the towns of Nevelsk and Nogliki. This is the first raid after Vladimir Putin commented on the persecution of Jehovah’s Witnesses: “This is complete nonsense and it is necessary to deal with this attentively.”

In Nogliki, the special forces punched the owner of the home, Aleksandr Ryndin, in the face when he opened the door and threw him on the ground. They questioned his 14-year-old son in the presence of a teacher from his school, whom they brought along to be an attesting witness. The officers seized tablets, phones, computers, and books. At the present time nobody is under arrest.

A criminal case has been initiated under Part 1 of Article 282.2 of the Criminal Code of the Russian Federation against 57-year-old Sergey Kulakov. He is accused of “leading a religious group consisting of persons professing the beliefs of Jehovah’s Witnesses in the town of Nevelsk, providing material support for the group, convening religious meetings, rites, and ceremonies, teaching religion, and providing religious education.”