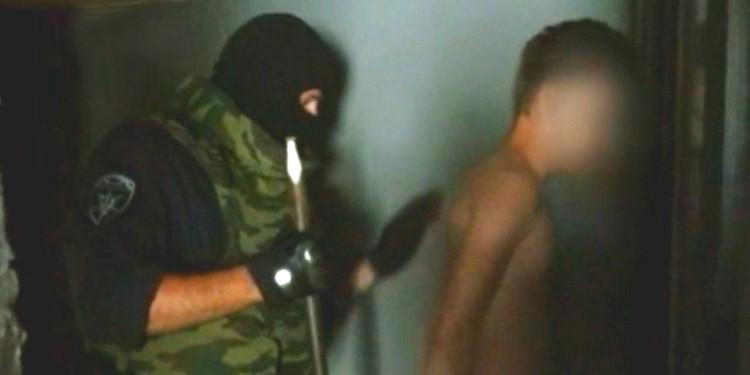 According to available information, over the past 12 months 269 searches in the homes of Jehovah's Witnesses were conducted throughout Russia as a direct consequence of the ban on their activity. Any search turns the life of an innocent person into a nightmare, affecting health, causing deep emotional trauma, and undermining their reputation.

In addition to home searches, at least 57 people were subjected to personal searches (where the body of a person is searched, including his clothes, shoes, and personal belongings, for objects relevant to the criminal case).

Such searches are a significant restriction to the constitutional right to freedom and personal immunity, inviolability of private life, personal and family secrets, the protection of honor and reputation, and inviolability of the home.